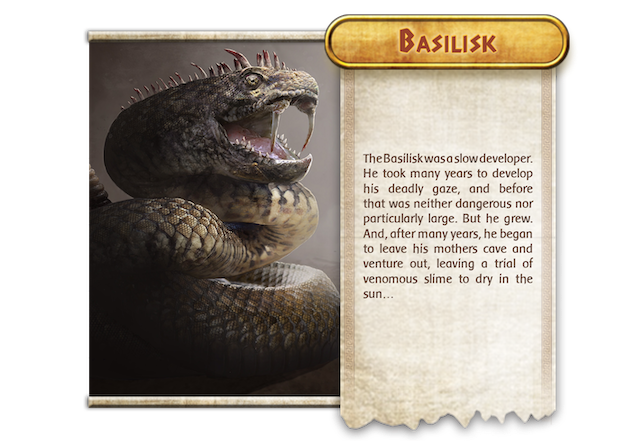 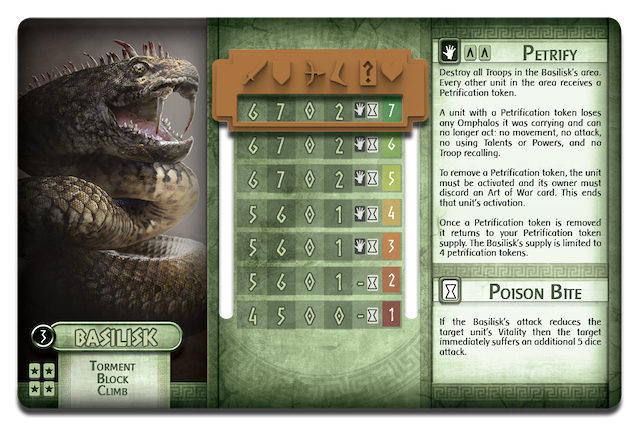 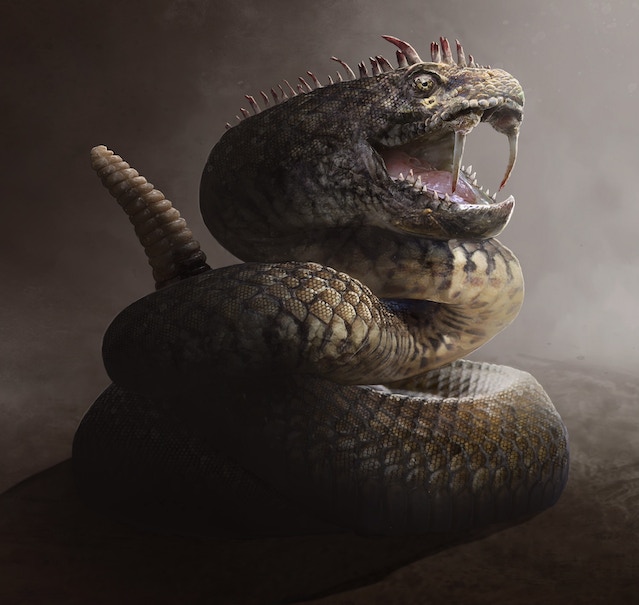 I hope the sculpt looks like the artwork: very nice!

They all have Torment. They all have 2 movement, have Climb or fly, so they can get anywhere, where Gorgon is the most mobile of the 3. Medusa has Initiative, Basilisk has Block. All cost 3RP. The basilisk is slightly stronger, has a second power (poison bite) but can't attack at range like Medusa. The Gorgon seems to have the edge defensively, as she can evade as flyer but is offensively the weakest of the three as her petrify is an alternative attack - instead of an active power that can be used next to her regular attack (I expect this may change in future updates).

Not sure who I like more. I think I have a slight preference for the sturdy Basilisk.
All are very good units. Petrify is just devestating when used in a group of enemy units.

scuplt is still work in progress but we got some pictures: 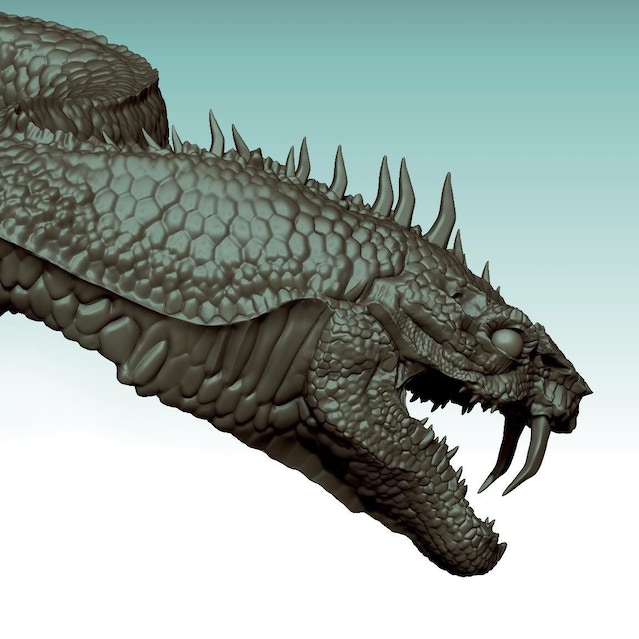 I love the amazing details we have. I guess it will work beautifully with the right painting techniques.

About the units' stats:

3RPs, 4AC : like other petrifiers (except Perseus but I believe Perseus is well-worth its 4RPs).
Slightly stronger attack (6-dice) + Torment + Poison bite means it's a bit more offensive than the other (in melee anyway).

Climb still means a range 1 attack and the ability to pursue anyone and when you catch him, he can't escape (block). Could be a good god-hunter unit (as you destroy troops with petrify).
Main reason to chose the Basilisk is of course Petrify which is a very powerful (but costly) power.

As stated above, There are different reasons to select one of the Petrifier. All seems useful and they all have a different flavor.

Can't wait 'till next Christmas